The Forest Science and Technology Centre of Catalonia (CTFC), based in Solsona (Lleida), was initially founded by the County Council of Solsonès and the University of Lleida. Later on, the Provincial Council of Lleida, the Catalan Foundation for Research and Innovation, the Government of Catalonia, the Autonomus University of Barcelona, the Barcelona Provincial Council and the City Council of Solsona were incorporated.

The mission of CTFC is to contribute to the modernization and competitiveness of forest sector, to promote rural development and to foster the sustainable management of the environment through excellence in research and transfer of knowledge and technology to society, with the final aim of becoming a reference center at the national and international level. 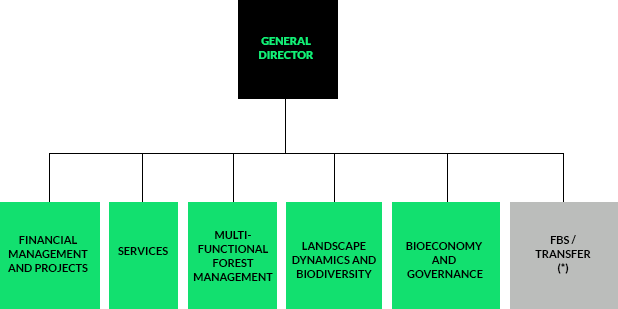 (*)FBS is a society that aims to enhance the knowledge of the parent company (CTFC) and transfer it to the market in the form of new products and / or services related to the expertise of the CTFC teams.